Shopping Cart
Your Cart is Empty
Quantity:
Subtotal
Taxes
Shipping
Total
There was an error with PayPalClick here to try again

Thank you for your business!You should be receiving an order confirmation from Paypal shortly.Exit Shopping Cart

My name is Louie Saggione III. I was born on May 15, 1982 in Chicago, Illinios . I have had horses my whole life, but it was not until 1990 when my dad started team penning, that I wanted to ride. We started penning locally and before long we were putting on shows.

I started showing AQHA in 1993 when I went to the Youth World Show in Ft Worth, Texas. I teamed up with my sister and another youth from our area. We finished third that year. We also started showing United States Team Penning Association (USTPA) in 1993, so I was going down the road about every other weekend with my family . I went and rode at the AQHA Open World Show for my first time in 1998 where I won my first world title. The following year I won my first AQHA youth title. Since then, I have won four AQHA Open Team Penning World Champion titles, three Reserve World Titles, seven AQHA Ranch Sorting World Champion titles, and three Reserve World Titles. I won the Open Ranch Sorting the first four years it was an event at the AQHA World Show and seven out of the nine total years being an event. I have also won national titles at all major USTPA National Events as well as the Denver, San Antonio, and Houston Stock Shows. One of my greatest achievements was winning the Calgary Stampede in Calgary, Canada with my wife Niki (Hemphill) Saggione. I have competed in 40 states and two countries over my Team Penning/Sorting career.

Niki and I have three beautiful children, Cali (6, Aubrey (4), and LJ is two. It's our dream that they can grow up in the equine and ranching industry.

We now resides in New Boston, TX where we have turned our passion for horses and the sport into part of our living by offering ranch sorting and team penning horses for sale. We are very family oriented and strive to keep strong principles and Christ in everything we do.

~Louie has competed in this sport since 1990 traveling from Calgary, Canada to Florida and everywhere in between. 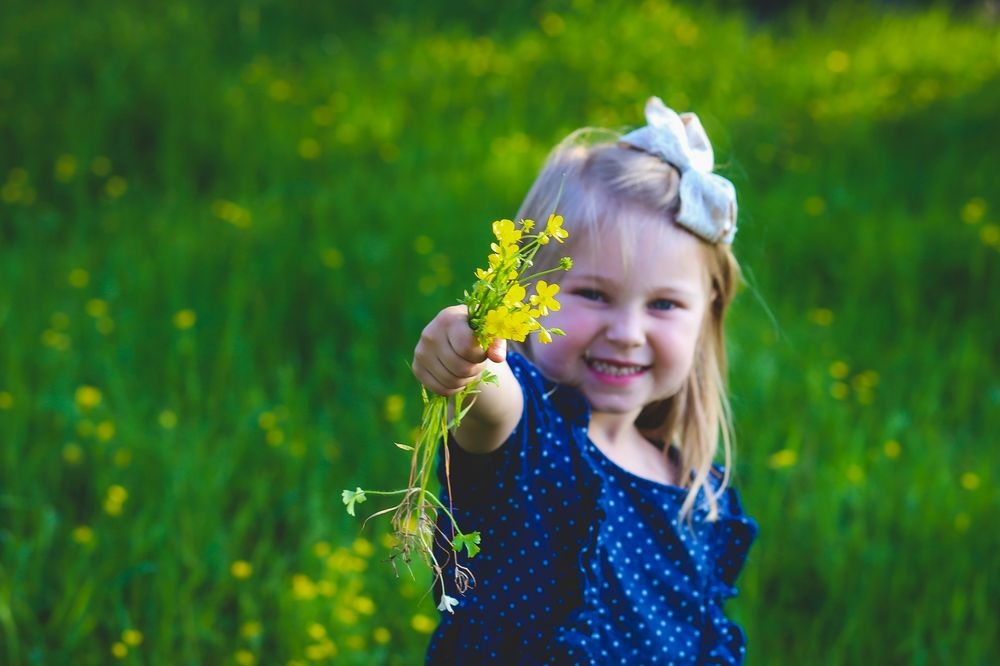 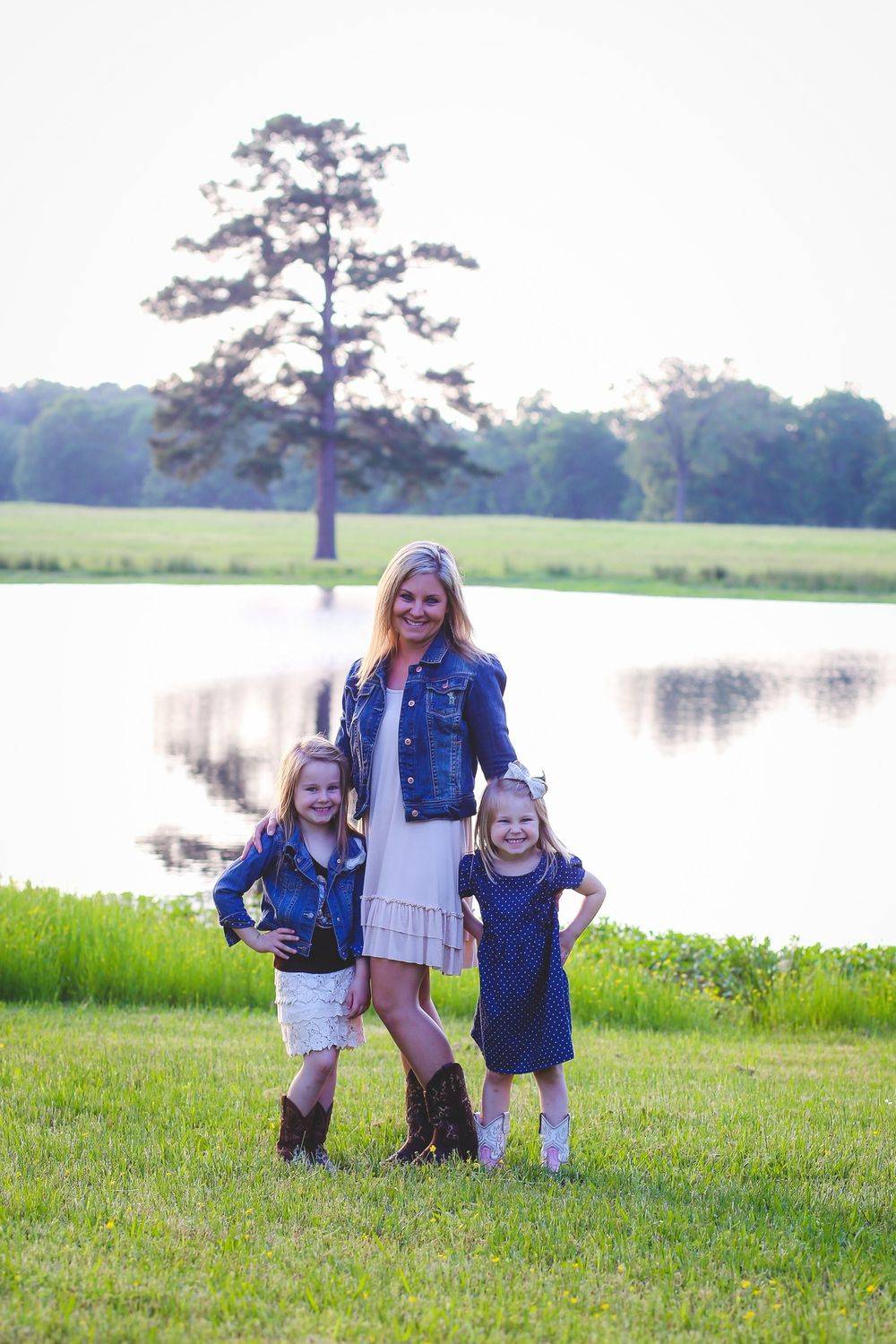 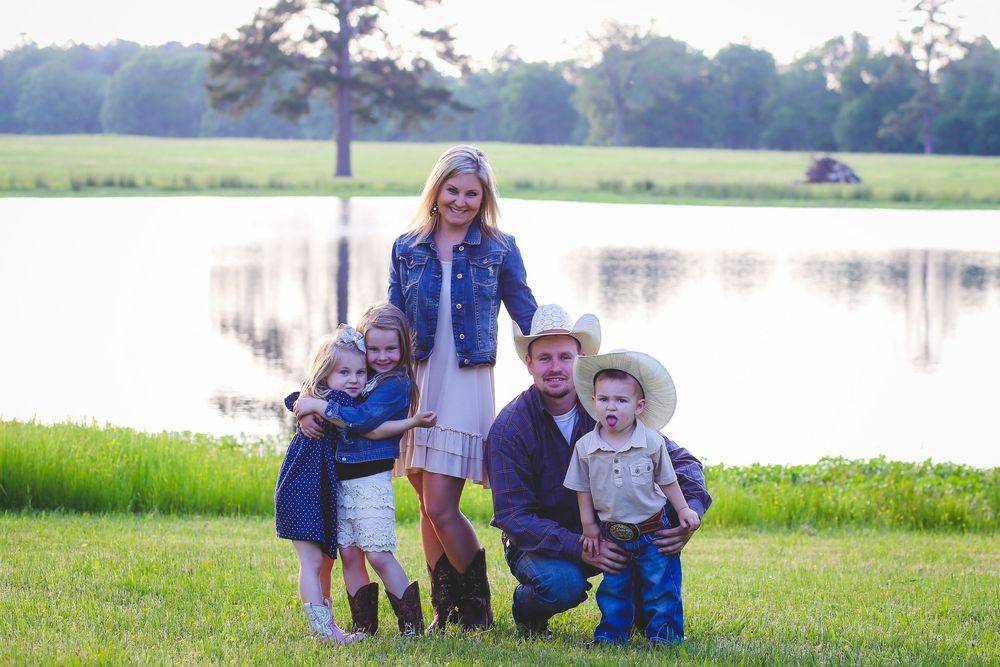 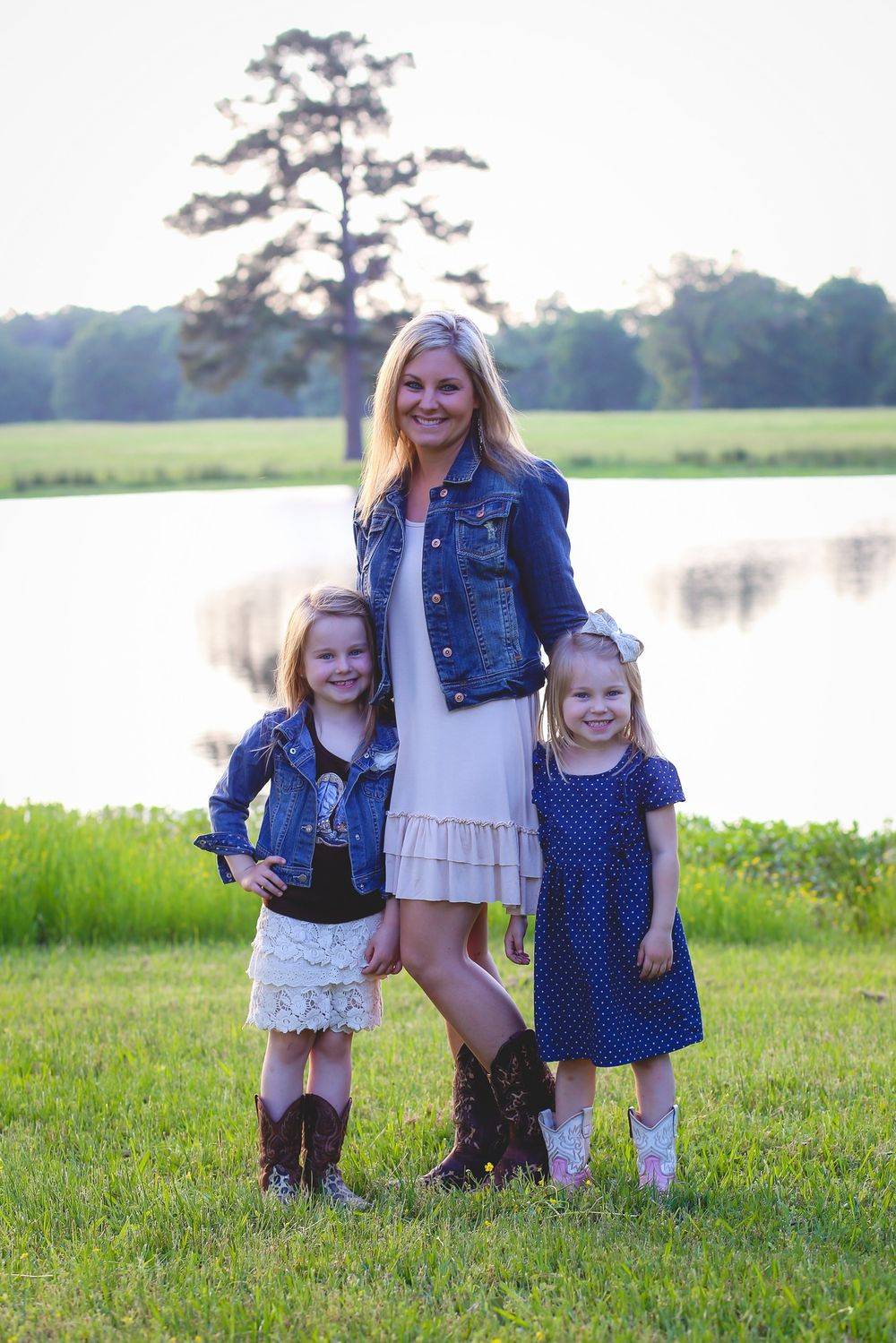 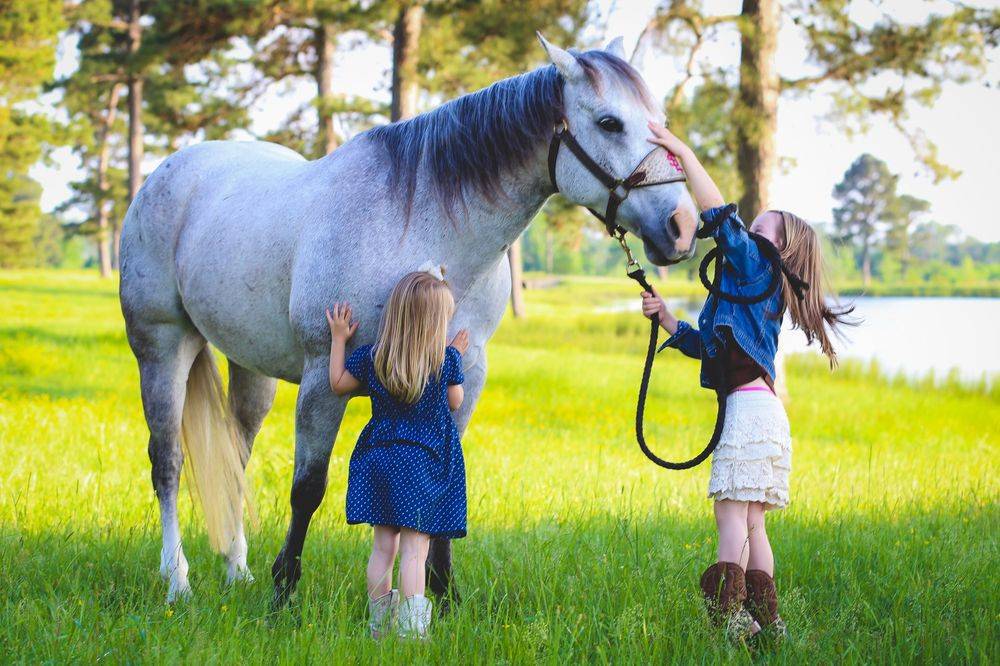 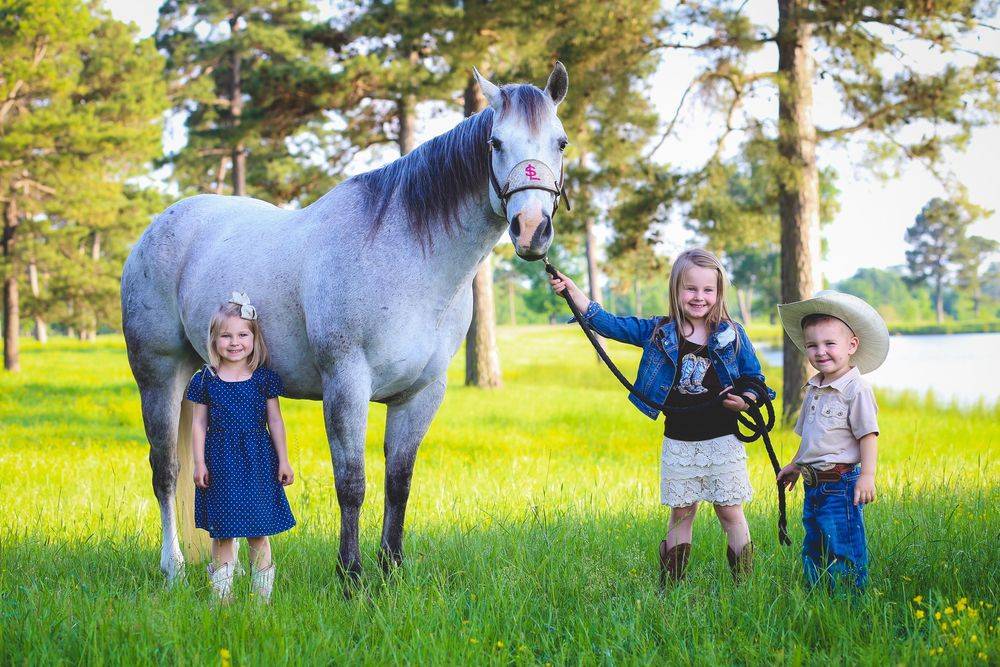 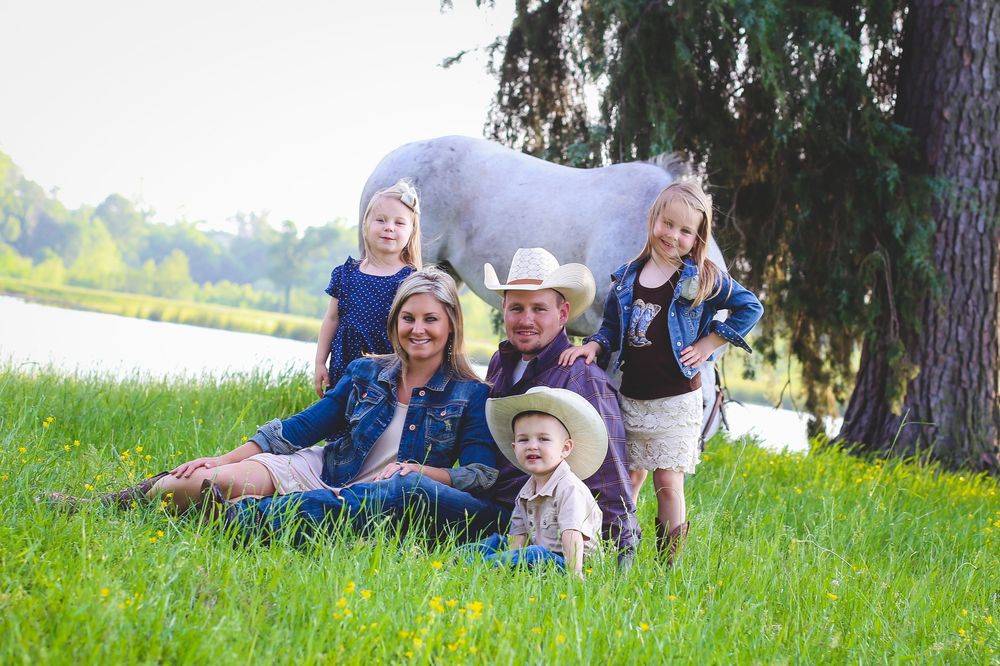 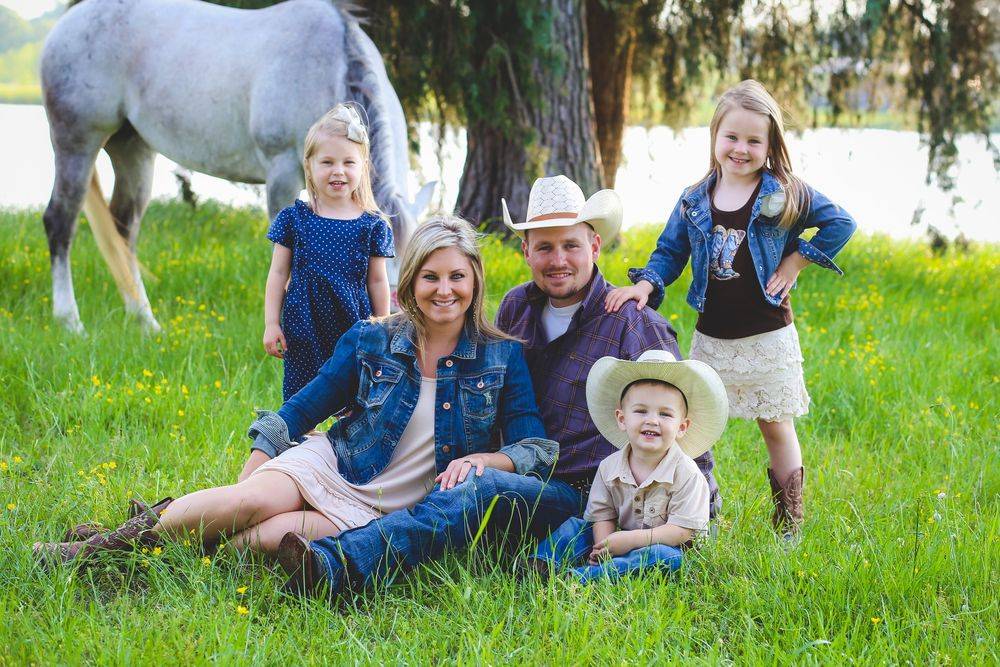